Information about the town of Kardzhali 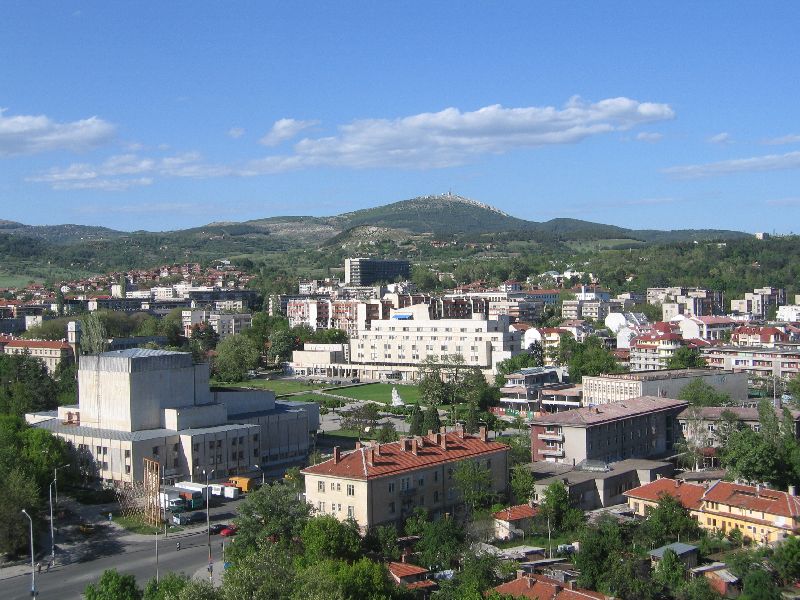 Kardzhali is situated in the heart of the Eastern Rhodopes on the two banks of the ancient Arda River – a town with an unusual past and a rich history. The region has been the cradle of different civilizations and cultures over three millennia. This was the land where Thracians, Hellenes and Romans, Slavs and Bulgars, Byzantines and Latins met over the ages. Traces of the glorious past of the first and second Bulgarian kingdoms can be seen to this day. Kardzhali was mentioned for the first time in 1607 in the Ottoman Turks register. Two centuries later, in 1847, Auguste Viquesnel, a French explorer, wrote about a small hamlet with a marketplace and a mosque. In 1934 Kardzhali was officially declared a town and a district center, and further a regional center in 1949. 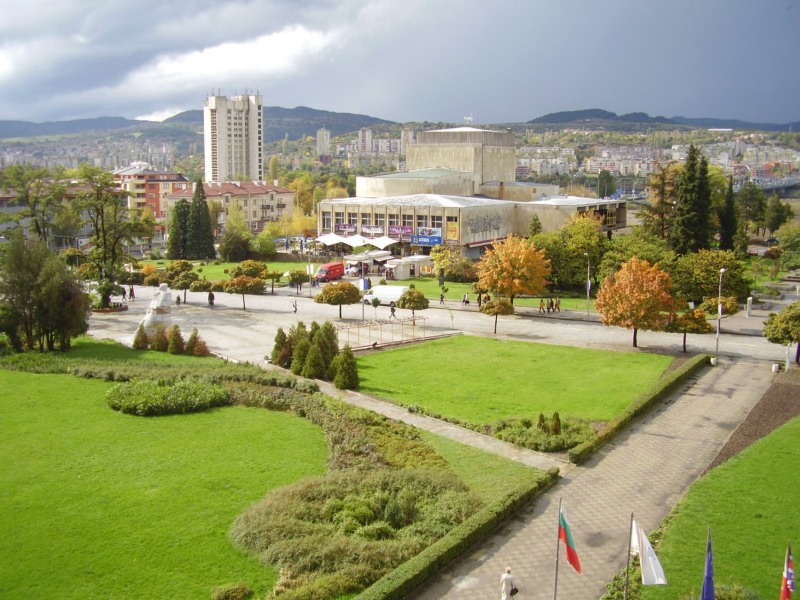 Kardjali was declared a town in the beginning of the 20th c. Today Kardhzali is a regional town and the heart of the seven Eastern Rhodopes municipalities – Momchilgrad, Dzhebel, Ardino, Krumovgrad, Kirkovo and Chernoochene. It is the administrative, economic, trade and cultural center and the capital of the biggest municipality in the region.

Municipality of Kardzhali ischaracterized with convenient location in terms of proximity to the border with Greece and use of opportunities for cross border cooperation.

The region of Kardzhali is famous with dating from ancient times numerous castles and temples. The ancient inhabitants of our lands had bequeathed us numerous monuments from different historical periods; prehistoric findings, Thracian tombs and Roman bridges.

The ancient artifacts found in the District bare comparison to the ear­liest cultural centers in the Aegean and the Mediterranean. The Episcopal Church discovered in Borovitsa is considered to be the earliest Christian monument of the type in South-Eastern Europe. The St. Joan Prodromus monastery in Kardjali provides important evi­dence to scientists for the study of medieval architecture and art, as well as the historical fate of the Eastern Rhodopes. At the research of the complex it was proven that Christian belief had spread on these lands as early as the 9th century.

The walls of the monastery church were covered with magnificent representations of warrior-saints, dressed in garments, typical of the Byzantine aristocracy. In the crypt of the monastery the remains of a high-rank bishop in unique gold-woven garment and a fabric cross with the image of the Virgin Mary were found. 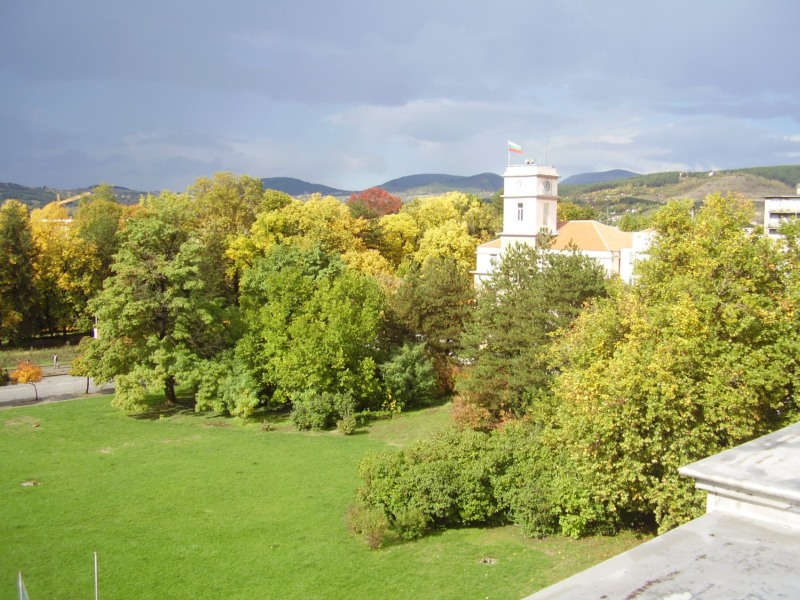 The place of worship Perperikon is indisputably the most attractive his­torical monument in the District of Kardjali. The holy city occupies an area of 17 000 sq. m. This remarkable monument dates earlier than the famous Troy and it was rightfully called the Bulgarian Mycenae. This was the place where Alexander the Great received the prophecy that he would conquer the world. Perperikon is the archaeological sensation that made the world interested in Kardjali and Bulgaria. The temple of Dionysus, a centuries-old quest of the scientists, was found in that place of worship. The pieces of the Holy Cross found in Perperikon are con­sidered to be a happy omen for the future of Kardjali. The numerous Thracian rock niches, the necropolises, the temples, the medieval fortresses scattered in the District of Kardjali are part of the astounding cultural and historical heritage of the region.

The Regional historical museum in Kardjali possesses one of the richest collections in Bulgaria. More than 45 000 exhibits tell the extraordinary history and fate of the Eastern Rhodopes. Only here you can see the best representations of the folklore of the Eastern Rhodope region from the late 19th to early 20th century. The exhibition portrays the every day practices and crafts of the local people, which have established the con­ditions and the traditions for the modern development of the region.

EVENTS CALENDAR
INFORMATION
About us
For Kardzhali
Contacts