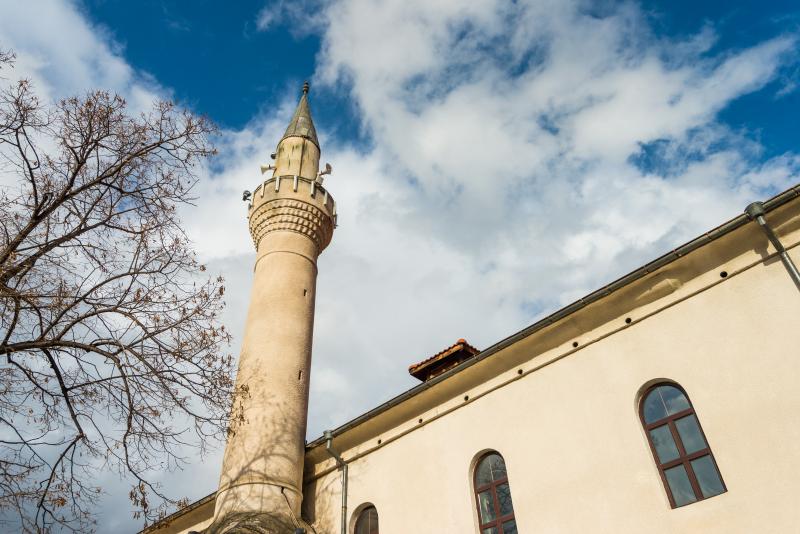 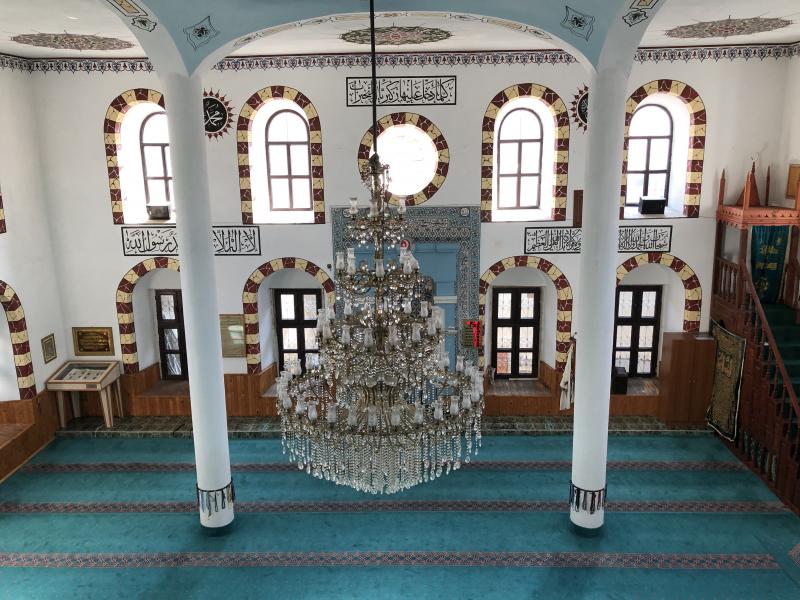 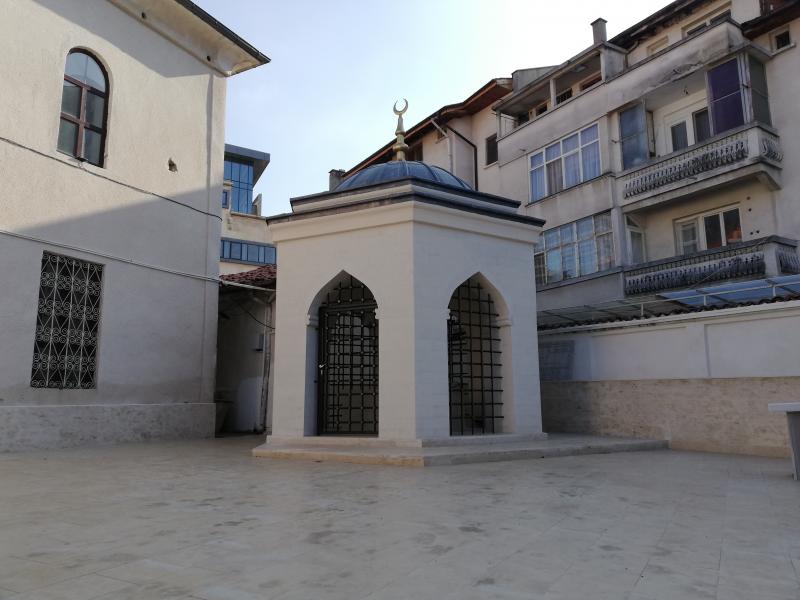 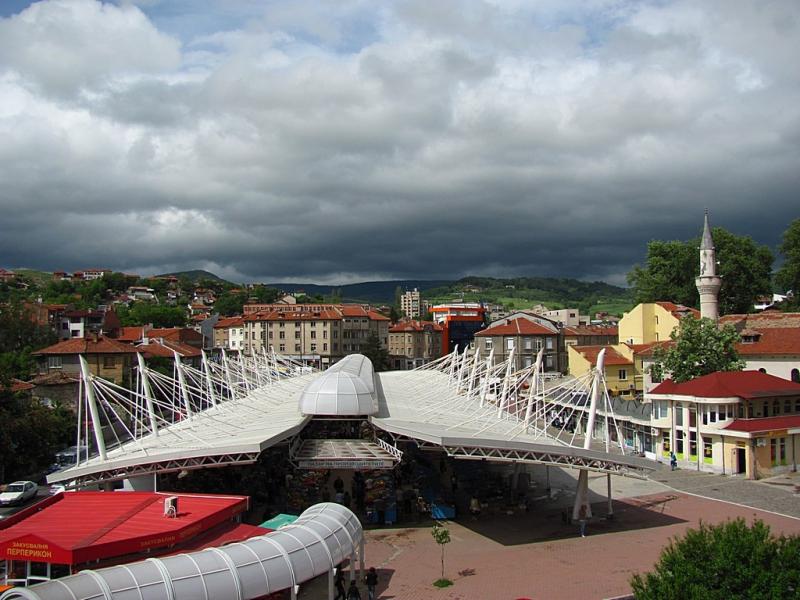 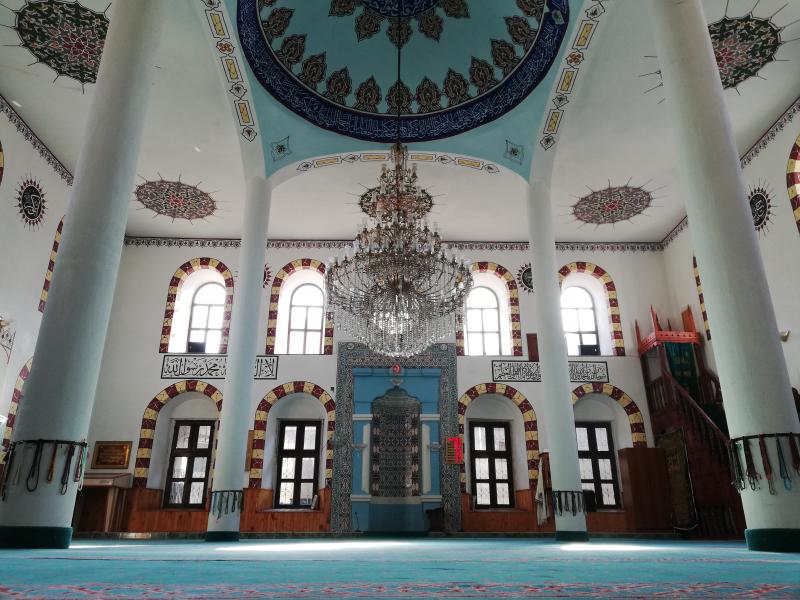 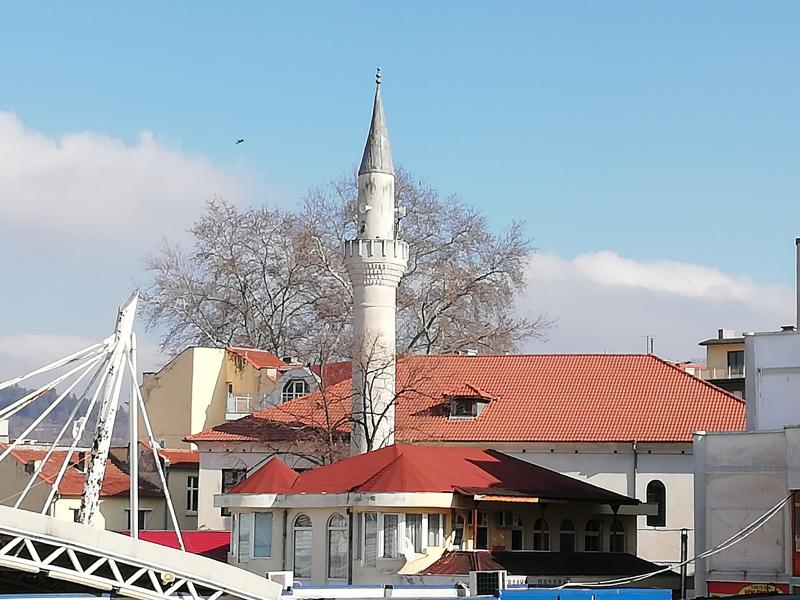 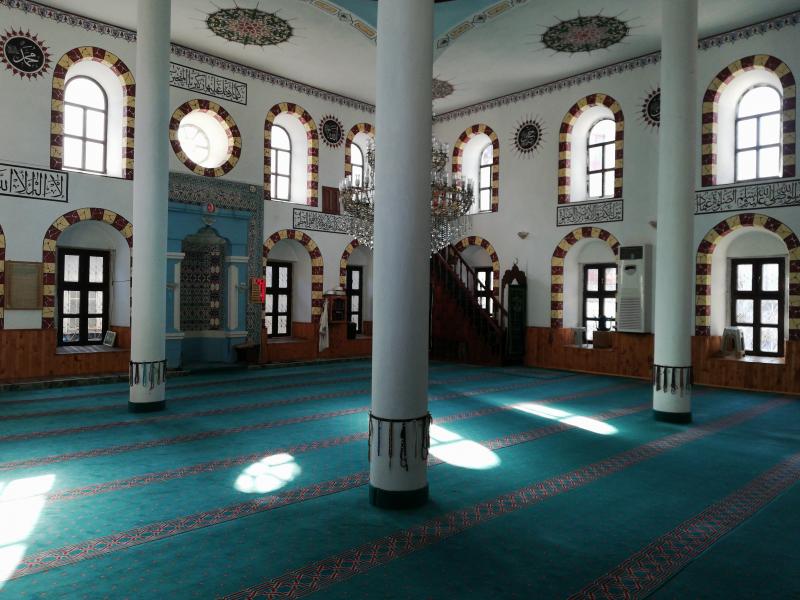 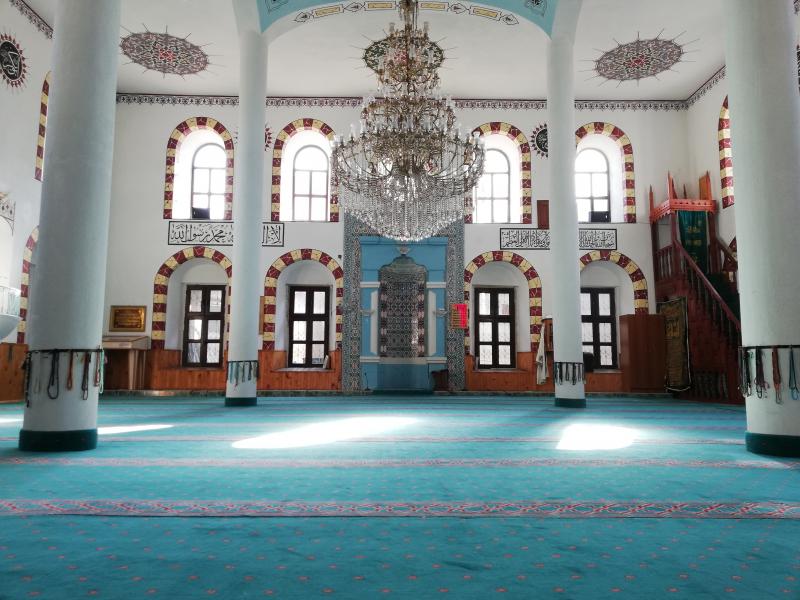 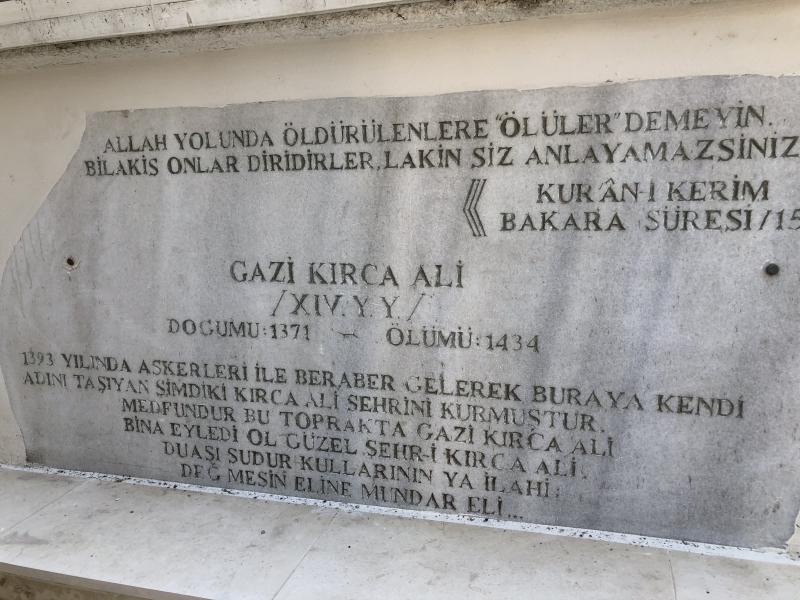 It is located near to the open market of the town.

The building is massive and has elegant looking.

The building accommodates up to 500 worshipers.

There are renovated fountains to perform ritual washing in the yard.

It is a functioning temple. In the yard of the central temple, there is a grave of Kardzha Ali.

According to the legends, the town was named after him.

The temple is a cultural monument.

The Kardzhali Central Mosque has over a 200-year history.

Hundreds of Muslims congregate there during the daily prayers and the two major Muslim holidays, Eid ul-Fitr  and Eid al-Adha.

Kardzha Ali’s grave, after whom the town was named according to legends, is in the mosque’s yard.